Dealing with death is part of the job description for all doctors. For those working in general practice, this often means planning ahead, with GPs encouraged to keep a register of patients thought to be in the last year of their life. END_OF_DOCUMENT_TOKEN_TO_BE_REPLACED 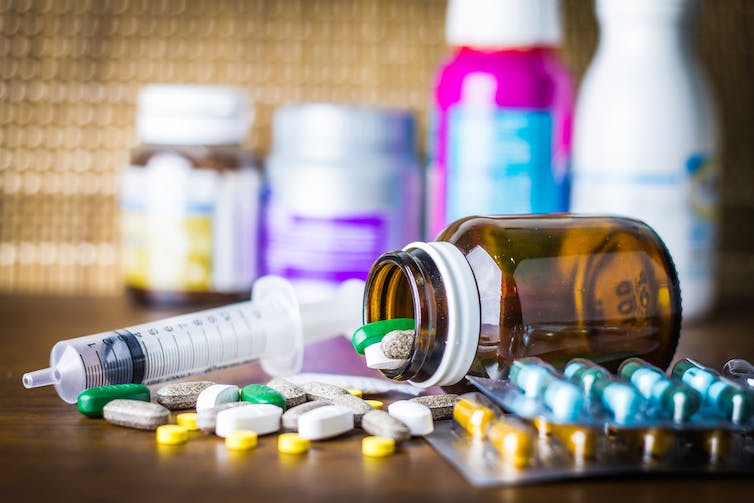 Over a billion NHS prescription medicines are issued by pharmacists in England every year – at a cost of over £9 billion. Many of these are prescribed by GPs to manage long-term health conditions, such as diabetes or cardiovascular disease.

The current “repeat prescription” system allows patients to request a further supply of medicines without the inconvenience of another doctor’s appointment. END_OF_DOCUMENT_TOKEN_TO_BE_REPLACED Demand on the NHS, which is always high, increases over the coldest of seasons, when threats to health are greatest. Generally, more than 20,000 extra deaths occur from December to March than in any other four-month period in England and Wales. That number varies considerably, however – from 17,460 in 2013-4 to 43,850 in 2014-5 (which was not even a particularly cold winter). And there has been no evidence of a decreasing trend since the early 1990s, despite the national flu immunisation programme. END_OF_DOCUMENT_TOKEN_TO_BE_REPLACED