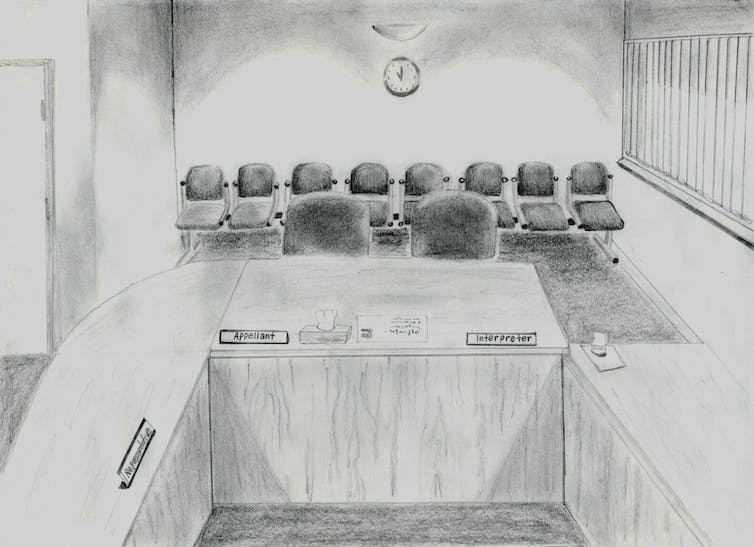 New evidence suggests that where an asylum seeker ends up in Britain could have a significant impact on the likelihood that they are granted refugee protection, regardless of whether their life is in danger. From an Afghan child fleeing forced recruitment into the Taliban, to a Ugandan lesbian fleeing police violence, geography seems to be affecting the justice process that asylum seekers often depend upon for their safety and their lives. END_OF_DOCUMENT_TOKEN_TO_BE_REPLACED Research led by Rights of Women indicates that, even after the government relaxed the rules on domestic violence evidence and legal aid eligibility, a significant proportion of female victims (38% in their 2014 survey) did not have the mandatory evidence to receive publically-funded support. And the Exceptional Case Funding (ECF) scheme has been a disaster by anyone’s standards. In the first year post-LASPO, the Legal Aid Agency received only 1,520 applications for ECF. According to the Public Accounts Committee, only 69 were granted funding. That is far, far fewer than the Ministry of Justice and Legal Aid Agency had predicted in the post-LASPO period. Applications have picked up in the last year, as has the acceptance rate, but the fact remains that this safety net is sorely under-used. END_OF_DOCUMENT_TOKEN_TO_BE_REPLACED Research led by Prof Morag McDermont of University of Bristol Law School has explored the ways in which advice organisations such as Citizens Advice (CA) have become key actors in legal arenas, particularly for citizens who face the most disadvantage in upholding their rights. Findings from a four year study in partnership with Strathclyde University, highlight the importance of free-to-access advice in enabling people to tackle problems and engage with the legal and regulatory frameworks that govern their lives.

The advice sector, however, is under threat, as a new book Advising in Austerity: Reflections on challenging times for advice agencies (edited by Samuel Kirwan and published by Policy Press ) demonstrates. The book, co-written by the research team and advisers in the field, highlights both the possibilities and the challenges for an advice sector that largely relies on volunteers to provide a vital interface between citizens and the everyday problems of debt, health, employment and much more.  Despite the skills and enthusiasm of the workforce, many services are caught between rising demand and large-scale funding cuts, as traditional sources of revenue from local authorities and legal aid are dramatically reduced. Across the network, reductions in core funding are forcing agencies to reduce or reconfigure services. In particular, the face-to-face, generalist advice model that provides a holistic assessment of client’s problems is under pressure as services are reduced in favour of telephone or online support. END_OF_DOCUMENT_TOKEN_TO_BE_REPLACED